Have you ever wondered how London began? Or how London grew to become such an influential world city for business, politics and culture? You might be interested in Gilded City, a new book coming out this July. Gilded City tells the story of London by touring its most fascinating historic districts and buildings, and describing how the emergence of social groups during the medieval and early modern periods – such as the livery companies, religious orders, scholars and writers – helped shape both London and modern society more generally.

Gilded City tells London’s history visually, with extensive colour photography and mapping. Readers can see how the different ages of London have left their mark in the built-environment, and you can follow the tours to explore these sites, including both famous historic landmarks and more secluded historic locations away from the main tourist trail.

Given my background in cartography, lots of new maps have been created for this book. Each of the nine tours is mapped in detail with the architectural form of historic buildings illustrated. The maps are intended to show the important buildings that are still standing today, as well as the site of the many historic buildings lost over time in the Great Fire and other destructive events. These help to show the geography of London during different historical periods, and how the character of different parts of London – such as the financial quarter, Inns of Court and Whitehall – was first established.

Gilded City is published by Unicorn, and is available to buy online and in bookshops in London from early July-
Gilded City on Amazon
Waterstones
Unicorn Publishers

Hopefully it will inspire more people to explore more of London, and connect the city today to its fascinating and complex history. 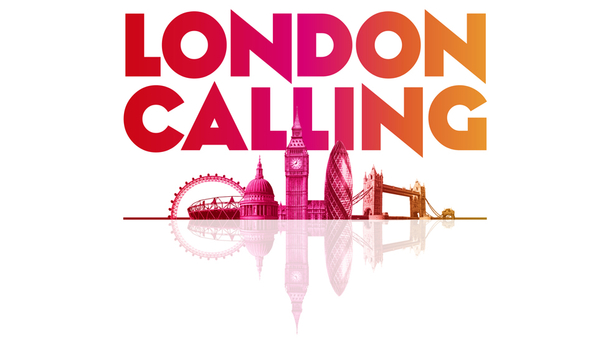 To mark the Olympic year a series of programs on London is being broadcast by the BBC, exploring the dynamic and diverse nature of the capital and its historic roots. There have already been some great documentaries on, with interesting use of maps, archive materials and personal testimonies charting the changing city and built-environment.

Last night saw the start of The Secret History of Our Streets, telling London’s history in microcosm by picking one street to follow in each episode through good times and bad. The first episode told the rather tragic tale of Deptford High Street, which moved from a relatively thriving working class centre in the early 20th century to one of London’s poorest areas in the present.

A shop trader John Price (below) who has lived in Deptford all his life engagingly recounts the close community life of his youth with his extended family all living on the same street. This is brought to an end with the drawn out demolition of the Victorian terraced housing to be replaced by modern estates. The existing community is separated as families move out to suburban new towns. 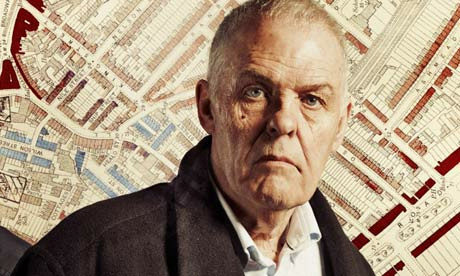 Modernist planning is unashamedly painted as the bad guy in this narrative. “Tell ’em the truth, tell ’em how they fucked everything up” mutters a passerby in one scene. The father of British Planning, Patrick Abercrombie, appears as a monocled toff in the archive footage, as he expresses his disgust at London’s old housing. This critical view of planning intervention is clearly simplistic, as there were of course very severe housing problems in London.

Yet the filmmakers back up their perspective by uncovering the council’s environmental health archives, showing that John Price’s street was healthy and in a decent state of repair- not the slum that it was labelled. To add salt to this wound, such traditional housing is now in great demand in Deptford and Greenwich, with terraces on nearby streets selling for well over half a million pounds, in stark contrast to the drab and inflexible modernist housing that replaced it and cannot be gentrified. The forthcoming episodes in this series will likely tell more rosy tales of changing London, but Deptford’s history was hard hitting stuff and very well told.

Continuing on the traditional market theme, the BBC has also been exploring London’s remaining wholesale markets in The London Markets. These have moved out of the city centre for cheaper rents and road transport links, with Billingsgate fish market moving to Docklands and Covent Garden fruit and veg going to Vauxhall. Smithfield meat market is still hanging on near the City, but surely not for long. The arcane night-time world of the butchers appears as a weird anachronism surrounded by late night financiers and clubbers in Farringdon.

Lastly on a lighter note, A Picture of London explored artists interpretations of the city across time. As well as picture postcard views from Canaletto and Monet, some of London’s most dramatic moments are depicted such as the burning of the Houses of Parliament by Turner. My personal favourite however was this gem from the archives of a witty and prescient silent movie from the 1920’s of a time traveller guessing what London might be like in the future. Perhaps the oldest urban sci-fi film? Take a look: