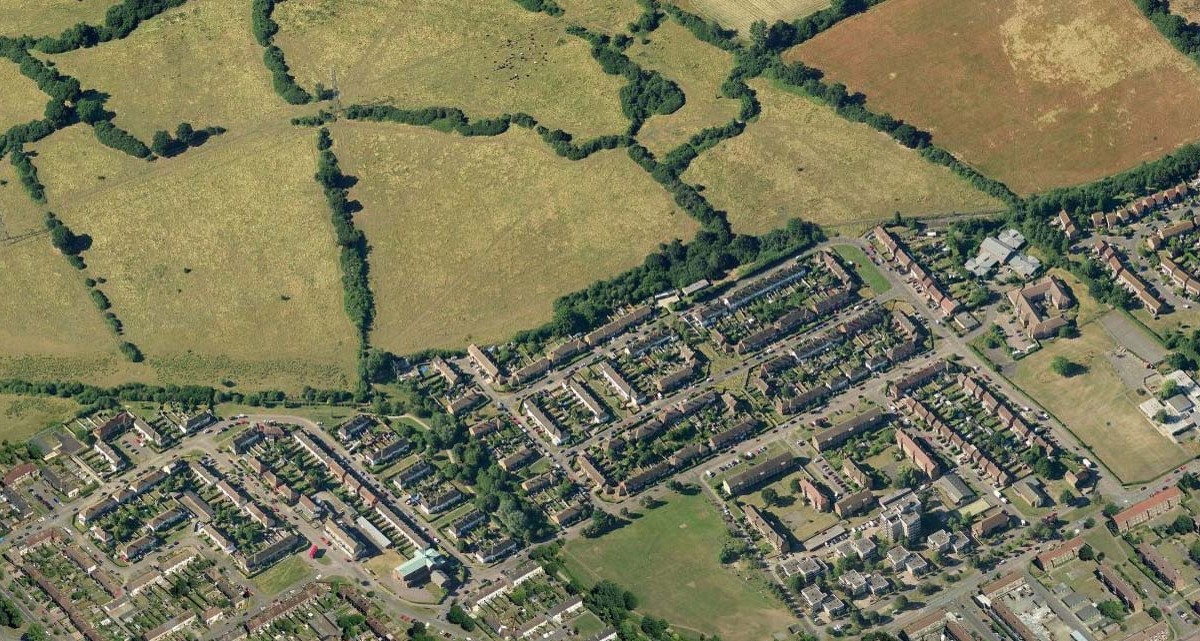 The UK government is seeking to dramatically overhaul the English planning system, releasing the National Planning Policy Framework consultation in late July. This intends to streamline the system, reducing the array of previous planning policy frameworks into a single 50-page document. Various government ministers, including the chancellor, have been arguing this is a vital reform to ‘get Britain building’ and boost growth in a time of economic hardship.

As someone who cares deeply about the economic success and quality of life of the UK, reading this document was very alarming, as its vague pro-development language fails to get to grips with the economic and built environment challenges we face now and in the future.

The document states there should be a “presumption in favour of sustainable development” yet fails to define sustainability in any rigorous way (i.e. natural resources, energy, carbon emissions…), thus effectively making policy “a presumption in favour of development”. The previous requirement to prioritise developing brownfield land, a central policy in urban regeneration, is abandoned. The section on transport is weak, stating applications “should not be refused permission on transport grounds unless the residual impacts of development are severe”. There is no understanding of cities as the engine of the UK’s economic growth, nor of the regional relationships that are needed for urban economic competitiveness.

Unsurprisingly there has been a backlash by many organisations against the proposal. As well as rousing the green lobby and the National Trust in opposition, the policy has the unusual achievement of bringing together both The Guardian and The Daily Telegraph in condemning it. On the transport side, the RAC and Campaign for Better Transport (again two organisations often in opposition) come together to criticise the current document. I would urge anyone concerned with these issues to take part in the consultation, or sign the National Trust Petition.

There is undoubtedly a need in the UK for major housing expansion and for facilitating business growth through planning. This requires a coordinated approach to development focussed on cities, urban regeneration, boosting the knowledge economy, and taking into account the severe energy constraints and carbon reduction limitations we face in coming decades (i.e. we need highly energy efficient homes and a decent life without mass car ownership). This document doesn’t even get close, and policy makers need to go back to the drawing board for a more progressive vision.